HELSINKI, FINLAND, July 28, 2017 /24-7PressRelease/ — The Gold Digital Coin Project is pleased to enter the initial distribution phase of their digital currency by delivering pre-mined coins equally to the 7 members of the GDC Foundation, who are based in USA, Brazil, England, Germany, India, China and Australia.

“We are extremely happy to be releasing the GDC coin across the different global regions through our various Foundation partners. This is part of fulfilling our objective of equal global distribution in order to ensure that no persons or entity will ever be able to control or manipulate the GDC blockchain and the coin’s value,” said Mikko Antilla, GDC’s Founder.

GDC spent many months searching for the right distribution partners from each region to join their Foundation since they wanted to find individuals who believed in their vision and who agreed to adhere to their principles. They entered the mining stage of the project on August 2016 and completed it on June 2017, and they are now ready to enter the initial distribution phase of their plan.

The GDC was developed to provide peer-to-peer transactions which are fast and anonymous, as well as with the provision of providing a hyper-secure transaction process, but what really makes it stand out from the other digital currencies is that it will be far more stable than other crypto currencies due to the fact that it is linked to gold.

“Each of our 7 partners have been part of the Foundation since the very beginning and one of the reasons that they invested in the project was due to a strong belief in our concept of a digital currency which is more stable due to it being linked with a composite of the world’s Gold Indexes,” said Mikko Antilla, GDC’s Founder.

Each of the 7 Foundation members claims to have a clear vision of the best application of the coin within their specific region, which includes peer-to-peer lending between individuals, crowd funding for start-ups with strong potential, and the ever-growing sharing economy. They have all signed up to a unique social charter which incorporates using the digital coin to improve lives globally, and they have also guaranteed that they will provide at least one Trading Platform within their own region to handle the GDC.

We look forward to the next step in the evolution of this new digital currency and we have been assured that public mining of the Gold Digital Coin will be launched in September.

The Gold Digital Coin Project was founded in Finland by a group of technological wunderkinds who passionately believe in the life changing possibilities of Blockchain technology but sought to address and fix the problems the technology is facing. GDC is the answer to current crypto-currencies price instability, network security, transaction and hash-rate times, and practical application. The GDC Project is a decentralized open-source Blockchain-based digital currency directly linked to a composite of the global Gold Indexes, providing a new level of trust, stability and anonymity in peer-to-peer transaction and Smart digital contracts. 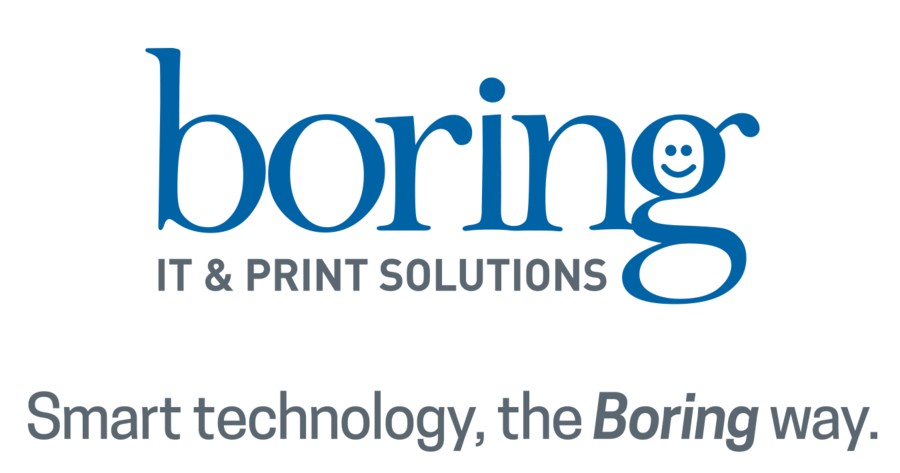 The Best File Repair Toolkit for all Corrupted Files from Wondershare 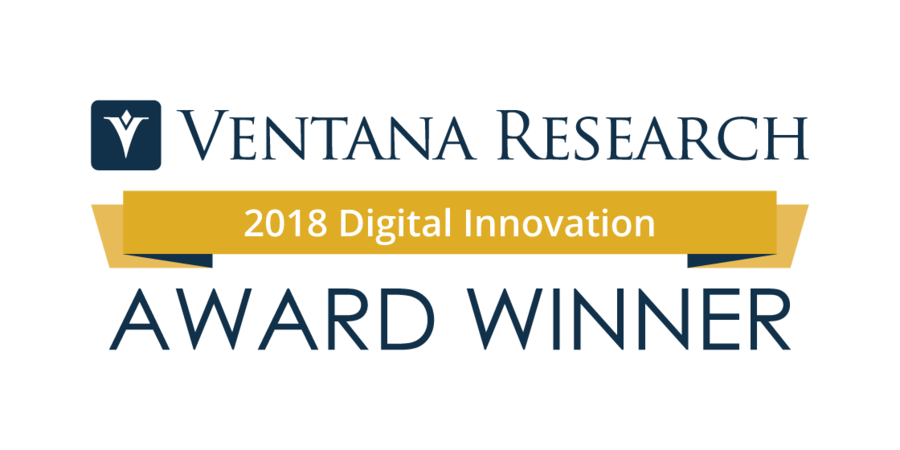 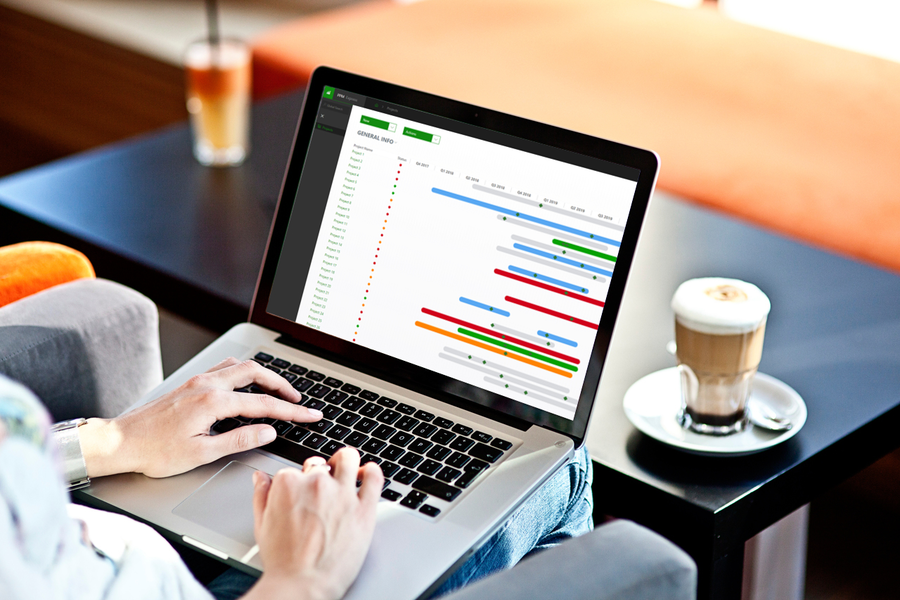