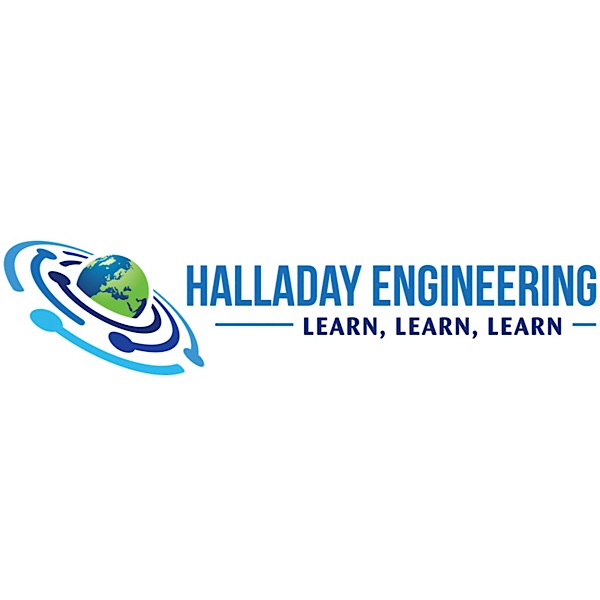 BELLEVUE, WA, March 15, 2019 /24-7PressRelease/ — Halladay Engineering is proud to announce that it will be hosting its founder’s serial podcast throughout the entire calendar year. It is called Learn, Learn, Learn: A Technology Update & Review with Henry Halladay and it debuts today, March 15, 2019, running quarterly throughout 2019 on www.HalladayEngineering.com. Its four (4) episodes will offer a fundamental focus on the Internet of Things (IoT), a network of devices such as vehicles, and home appliances that contain electronics, software, actuators, and connectivity which allows these things to connect, interact and exchange data.

Halladay Engineering is owned and managed by Henry E. Halladay, Ph.D, PE. Leadership, achievement and innovation have always been a part of Dr. Halladay’s personality and life. As a teen he managed a paper route, then he joined Junior Achievement in middle school, and obtained Salutatorian upon graduation. His keen interest in science led him to take a complimentary scholarship at the University of Chicago where he followed a career in Physics. After completing most of his undergraduate program he entered the University of Minnesota where he completed his BSEE, MSEE and PhD degrees.

Dr. Halladay’s new broadcasting effort could not come at a more favorable time. He understands that the world is continuously evolving and he keeps up with everything he can. His studies, opinions, and insights will be shared regularly with his audience, which he hopes will grow throughout the duration of the series’ run. When asked if he would like the show to grow in leaps and bounds, he responded: “I want to reach as wide an audience as I can, of course. But it’s definitely more about quality over quantity. My goal is to attract people who are interested in tech, and want to assess the personal impacts of ‘Internet of Things’ and other tech related topics I will be discussing.”

Halladay Engineering was founded not only to offer consultancy services to those in need, but also to create an absolute and genuine symposium of like-minded people. Ideally, these will be individuals looking to research, engage and hopefully transform the modern technological realm.

According to a representative of Halladay Engineering, Learn, Learn, Learn: A Technology Update & Review with Henry Halladay will open the door for actionable and meaningful conversations. This podcast will present a platform to connect its listeners with ideas and inspiration which contribute to the technological landscape of their work and personal life.”

Some topics that will likely come up throughout the podcast include, but are not limited to, the following: home technology, integrated workplace, tech interaction with humans, automation, robotics, home security, and the growing fear of a potential, Orwellian Nineteen Eighty-Four style scenario in the not-too-distant future.

Halladay Engineering is an independent engineering consulting company, owned and managed, by Dr. Henry Halladay. Dr. Halladay served Boeing for many decades. His professional credentials and education are second to none. Dr. Halladay has remained busy throughout his retirement years by keeping updated on every new technology trend. Learn, Learn, Learn: A Technology Update & Review with Henry Halladay, his first true foray into a the serial podcast format will serve as the backbone to the Halladay Engineering experience. As stated previously, Dr. Halladay seeks to establish a loyal base of like-minded individuals to research and discuss tech issues of the day. Learn more at www.HalladayEngineering.com. 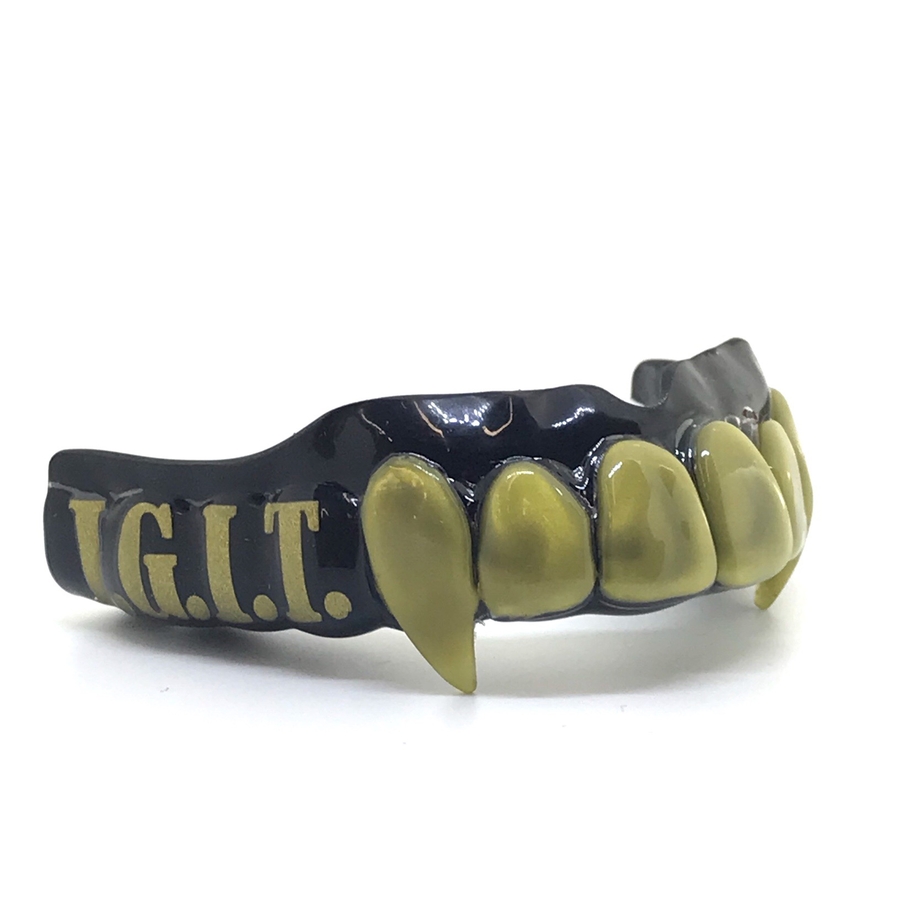 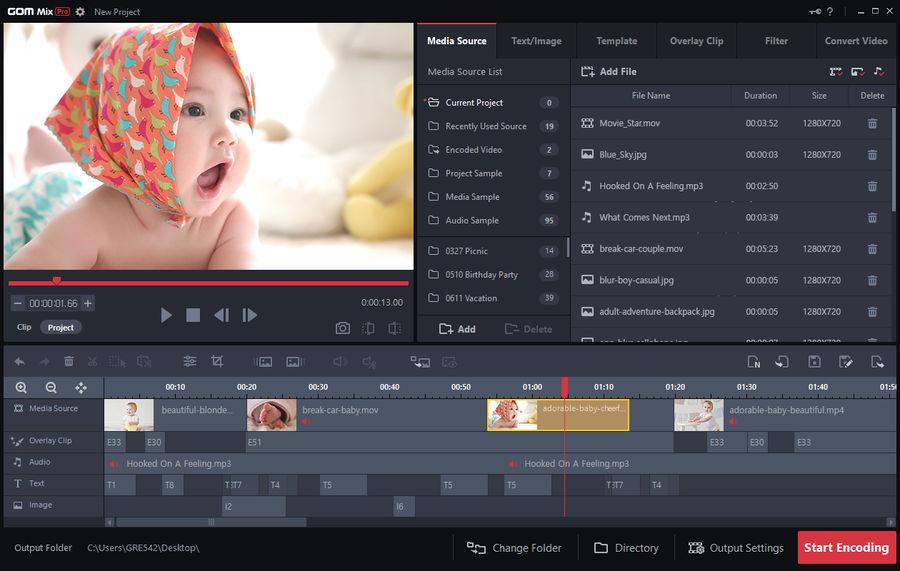 GOM Mix Pro for Video Creators, from Beginners to Experts!