It’s a common opinion that those with HSV should avoid contact with others. However, judging by websites like HSVDating.net, people with herpes indeed have their place on the web where they can meet others and find love.

MIAMI, FL, March 30, 2018 /24-7PressRelease/ — It’s a fact that online dating has come very far from when it initially started existing on the internet. For example, in 2005 only half of the total online dating population in the U.S. ever met someone face-to-face, while that percentage increased to almost 70% in 2013, as it’s shown by a Pew Research Center study. Nowadays, we have niche sites such as HSV Dating, which have taken the online dating process to the next level.

This still doesn’t mean that herpes is something we can neglect while trying to meet others. Instead, websites like these aim to provide dating with HSV to those who aren’t prepared to go out in the offline world with such information. HSVDating.net, for example, does this not only by hosting a large member base but also by allowing its users to keep anything they want private.

Despite the fact that entering a niche such as HSV singles can be limiting in comparison to general dating sites, HSVDating.net makes up for it by incorporating a multitude of search criteria as well as the advanced search tool. Thanks to sites like this one, dating with herpes is on the verge of becoming just another dating niche instead of an unimaginable concept.

HSVDating.net is available 24/7 and from any place in the world at https://www.hsvdating.net/. 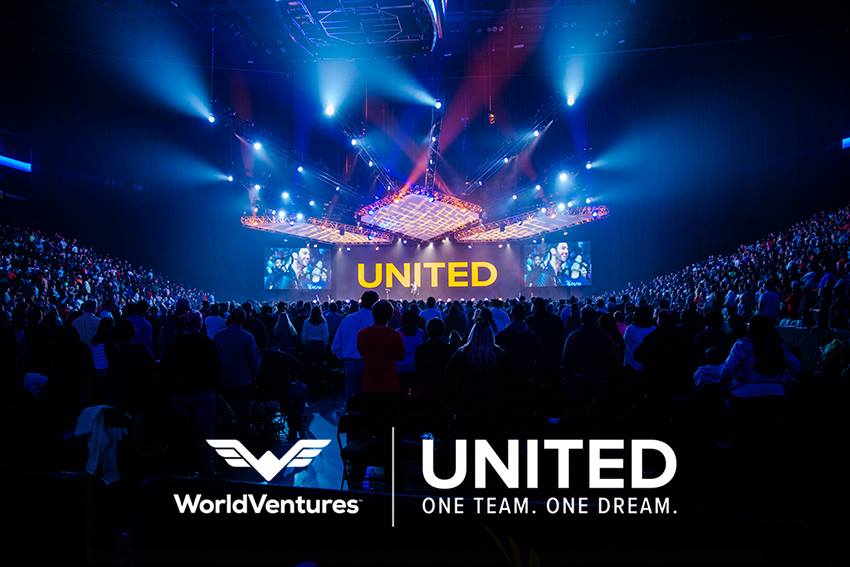 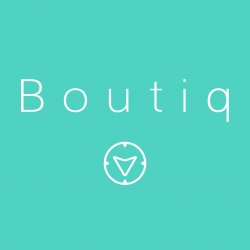 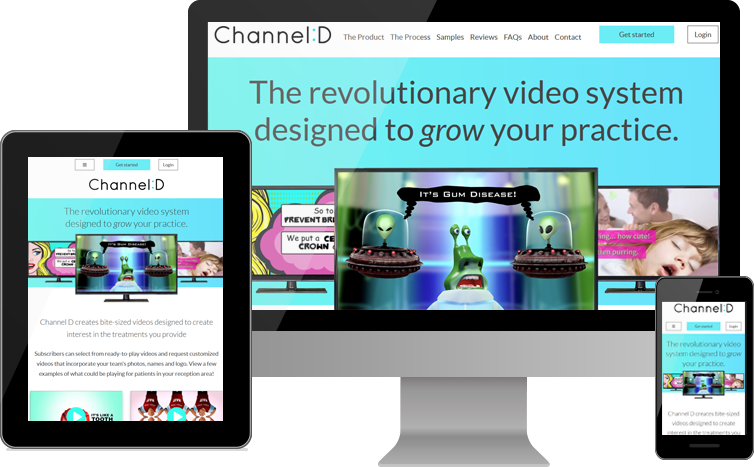