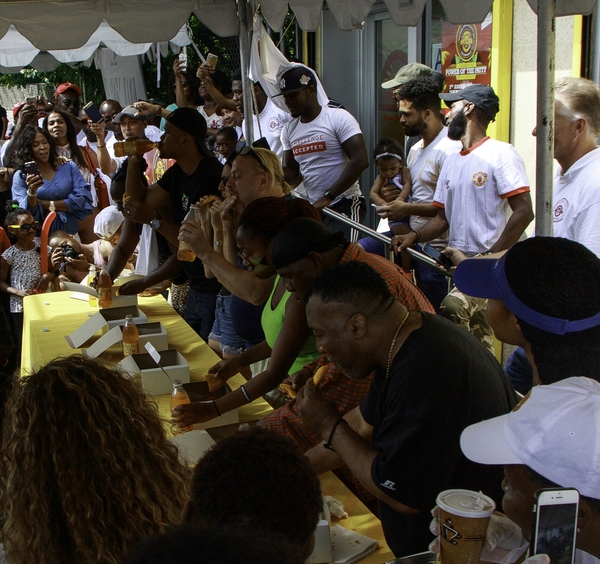 Golden Krust served over 1,000 patties to 1,000 people in a festive fun setting at the 3rd Annual National Jamaican Patty Day.

Patrons took advantage of a quick, free health-checkup at the Morris Heights Health Center tent, while children took pictures in the photo booth with their faces painted enjoying cotton candy. Bronx native Jeanette Bell stole the show, as she proudly took the crown as the winner of the 2017 Patty Eating Contest in impressive style.

President & CEO Lowell Hawthorne said, “National Jamaican Patty Day demonstrates our patriotism, creativity, resilience, and showcases the power of the patty. Our 9 different patty offerings help to unite all races and cultures in this vast melting pot that is the United States of America. I am proud to have a team that thinks outside of the box, to bring such a big idea to life.”

Golden Krust Caribbean Bakery & Grill, Inc., www.goldenkrustbakery.com, is a Caribbean food chain. Founded in 1989 by Lowell Hawthorne and his family, Golden Krust headquarters is located in Bronx, NY and has 120 stores nationwide. For twenty-six years, Golden Krust has brought food lovers a taste of the Caribbean through franchising and a thriving retail business through which Jamaican style patties are distributed to supermarkets and club stores nationwide as well as through several food service organizations. 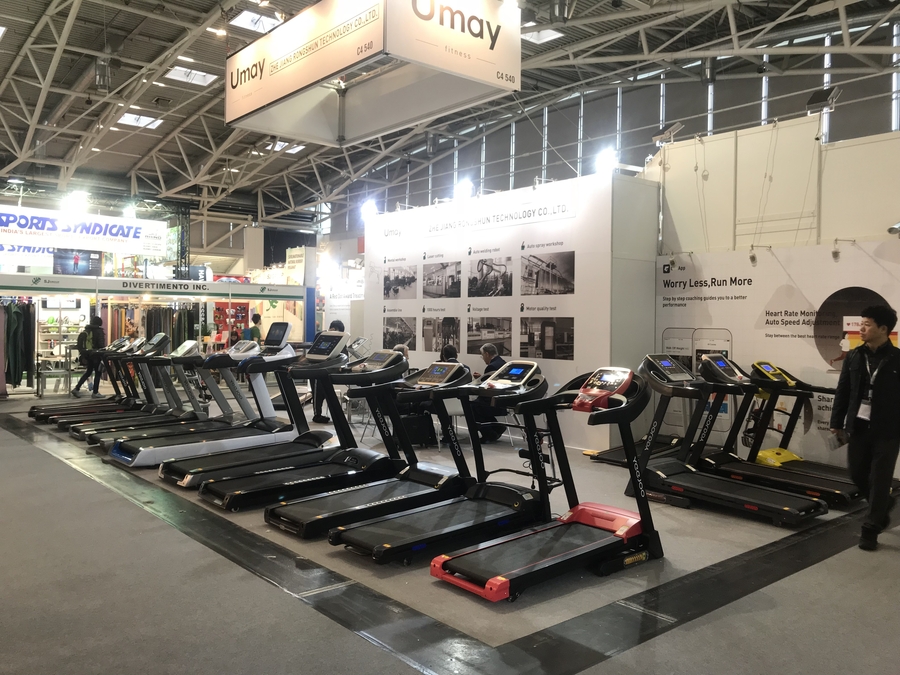 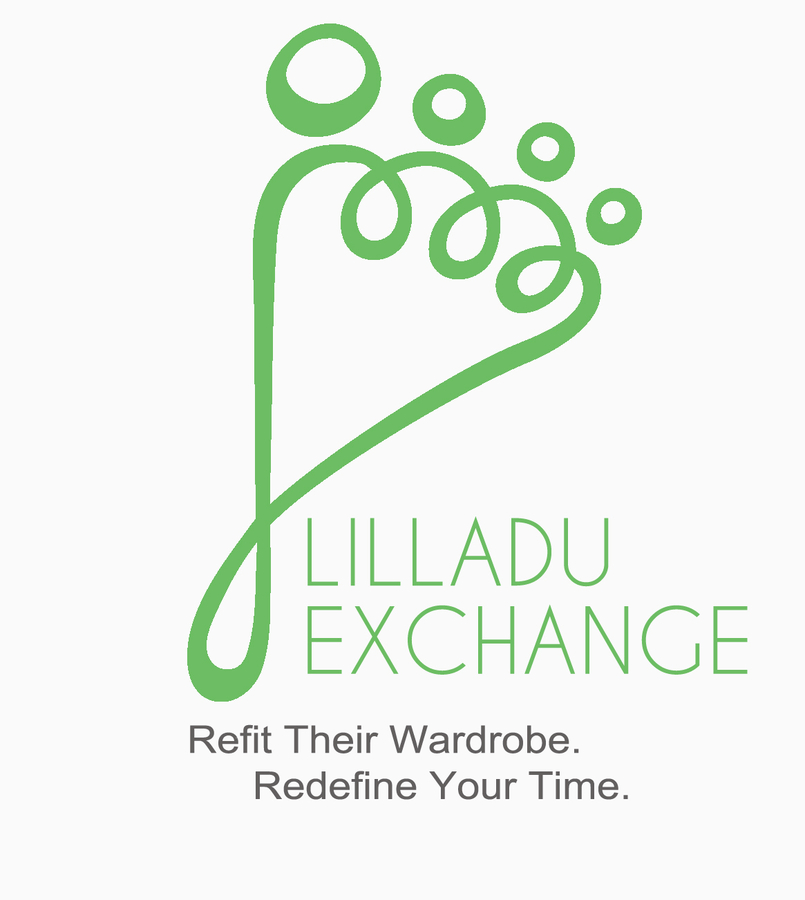 Give The Gift Of Green This Holiday Season 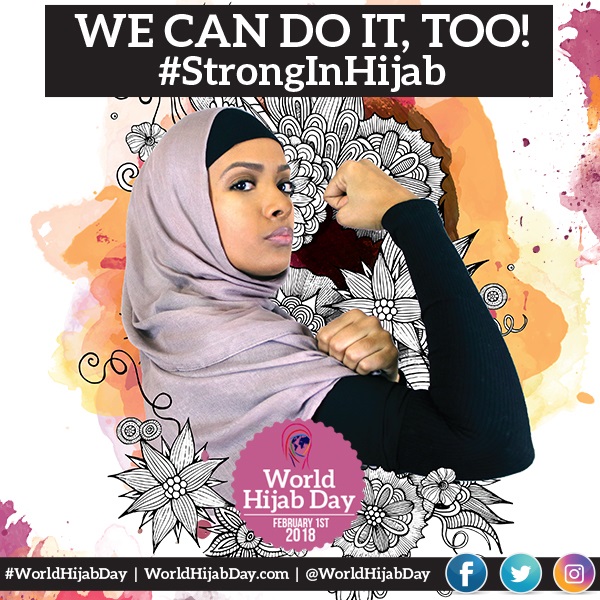