The American Health Council recently appointed Mark Selesnick, MD to its Board of Physicians for his outstanding contributions to the medical field.

NEW YORK, NY, May 07, 2018 /24-7PressRelease/ — The American Health Council recently appointed Mark Selesnick, MD to its Board of Physicians for his outstanding contributions to the medical field. Currently a family medical practitioner at Partners Healthcare in Pembroke, Mass., Dr. Selesnick provides high-quality care for his patients. While he has held his current role for over two years, he has spent over 30 years in the healthcare industry expanding his skills and knowledge in family medicine, cortisone joint injections, skin biopsy procedures and skin cancer assessments.

Hailing from a long line of family doctors, Dr. Selesnick was inspired to pursue a career in the medical field himself. His father is a dentist, his uncle is an obstetrics and gynecology physician and his brother is a physician. When he was in high school, his mother was diagnosed with ovarian cancer; her medical care journey became a catalyst that began Dr. Selesnick’s career. He enrolled at Michigan State University College of Human Medicine and received his medical degree in 1977. That same year, he was board-certified in family medicine by the American Board of Family Medicine.

Eventually landing at Partners Healthcare, Dr. Selesnick provides care to patients ranging in ages, from newborns to geriatric patients. He performs office medicine and office procedures such as cortisone injections, skin biopsies, draining joints, diagnostics, primary care, well and sick visits and chronic visits. His skills and diligent work led him to be appointed by the governor to serve on the board of New Hampshire for 16 months. Dr. Selesnick assumed several other leadership roles throughout his career, including serving as president of the medical staff at Concord for two years and serving on the board of trustees at Concord. He placed a heavy emphasis on education as he was an instructor at Dartmouth Medical School for residents and medical students, and held a 15-year preceptor clinical professorship. In 2012, he earned a CMS Stage 1 certification.

To ensure that he remains connected with fellow peers, he is a member of the New Hampshire Medical Society, the Massachusetts Medical Society and the American Academy of Family Medicine. Dr. Selesnick’s work has been published, and he is very proud of his publication, “Without My Ears,” which appeared in the American Journal of Medicine. A successful physician, Dr. Selesnick credits his achievements to learning from others’ mistakes. He credits the article, “Errors in Emergency Practice,” published in the Journal of Emergency Medicine, as a great resource. He believes that the more education he seeks, the fewer mistakes he would make, which he said was a wonderful way to practice safe medicine. He plans to continue to maintain a successful career by enjoying his current position, continuing to grow and stay on top of his education. Eventually, Dr. Selesnick would like to teach medical students part-time after his practice.

About the American Health Council:

Additionally, the American Health Council strives to provide recognition and support for those individuals and institutions making the difference in patients’ lives day in and day out. The AHC is honoring “America’s Best Doctors and Nurses,” as well as the nation’s best medical universities and hospitals. The American Health Council’s “Best in Medicine” and “Best in Nursing” awards programs honor the individuals and institutions that have contributed significantly to medicine and nursing, as well as the training and education of physicians and nurses. The most current selections for these honors may be viewed here: http://bestinmedicine.org and http://bestinnursing.org. 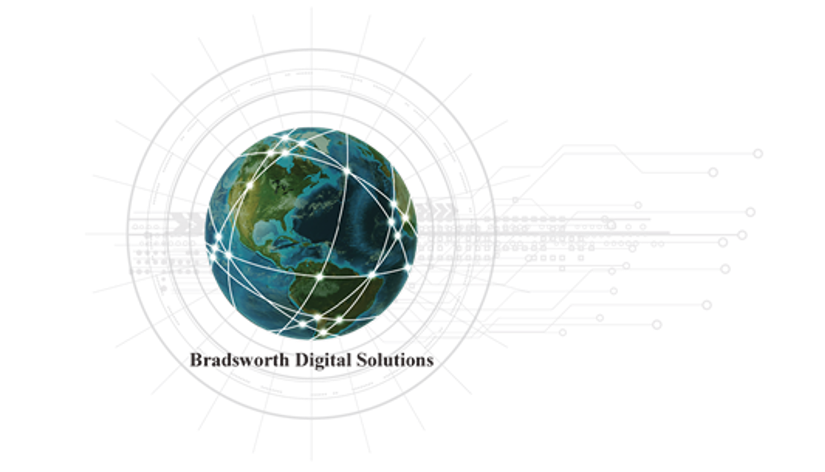 Bradsworth Digital Solutions, Inc. Gets Listed on THE OCMX™