Supovitz is one of six new members named to the Council

The 15-member council provides advice to the United States Department on Labor on policies and regulations affecting employee benefit plans governed by the Employee Retirement Income Security Act of 1974 (ERISA). Supovitz, one of six new members named to the Council, is a principal with Boulay Donnelly & Supovitz Consulting Group, Inc. She has previously testified at the Labor Department’s 2015 hearings on the proposed fiduciary regulation and was a driving force behind the creation of the National Association of Plan Advisors in 2011.

“The ERISA Advisory Council advises the Department’s work in enhancing and preserving the health and retirement benefits of America’s workers,” said U.S. Secretary of Labor Alexander Acosta in announcing the appointments. “These professionals will help the council accomplish its goals. Their expertise will be a valuable complement to the Department’s mission to protect workers’ benefits.”

“Throughout her career, Marcy has made significant contributions to the enhancement of our nation’s retirement security,” noted Brian H. Graff, CEO of the American Retirement Association. “Her counsel and experience will be an invaluable addition to the voice of the ERISA Advisory Council.” 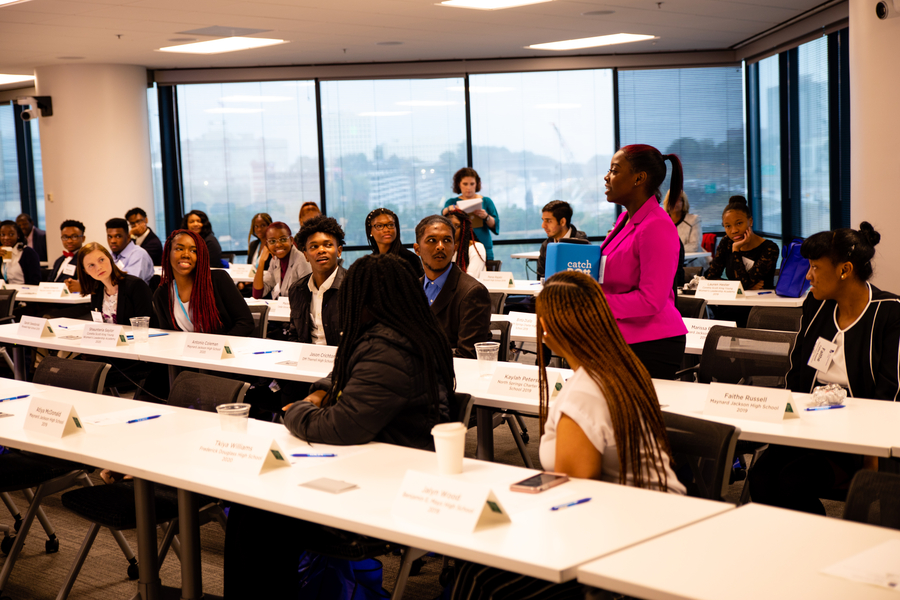 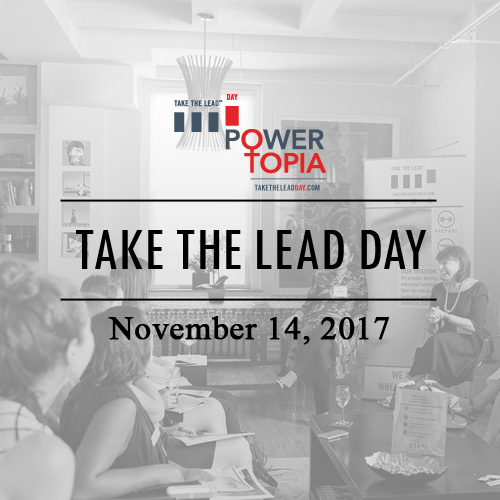 Take The Lead Day Hosts Workshops, Panels, Performances and More in New York City and Across the Globe on November 14