SHANGHAI, CHINA, October 21, 2017 /24-7PressRelease/ — Moody’s ratings agency stated early last week that British consumers are vulnerable to an interest rate hike. The statement came two weeks before the Bank of England is expected to increase borrowing costs for the first time in more than ten years.

According to a report released by Moody’s on the outlook for securities related to the UK consumer economy, British household debt levels are elevated and still increasing.

Moody’s observations followed a statement by the UK’s Financial Conduct Authority regulator claiming that as many as 4 million British citizens were struggling to meet their monthly financial commitments.

An economist at Harvey Blackwood noted that younger Britons in particular were having difficulty paying their bills.

Annabel Schaafsma, managing director of structured finance for Moody’s in the Middle East, Europe and Africa explained that UK consumers are growing increasingly vulnerable to an economic slowdown as wages decrease. Any increase in interest rates or inflation could result in significant difficulties for households.

The Bank of England looks set to announce its first interest rate hike in 10 years according to economists at Harvey Blackwood. This would in effect undo the rate cut that followed Britain’s vote to exit the European Union in 2016.

Harvey Blackwood economists believe that now is not the correct time to hike rates, basing their opinion on a lack of real evidence that the UK economy is likely to show significant improvement ahead of the country’s departure from the European Union. 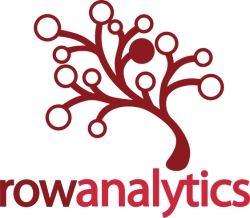 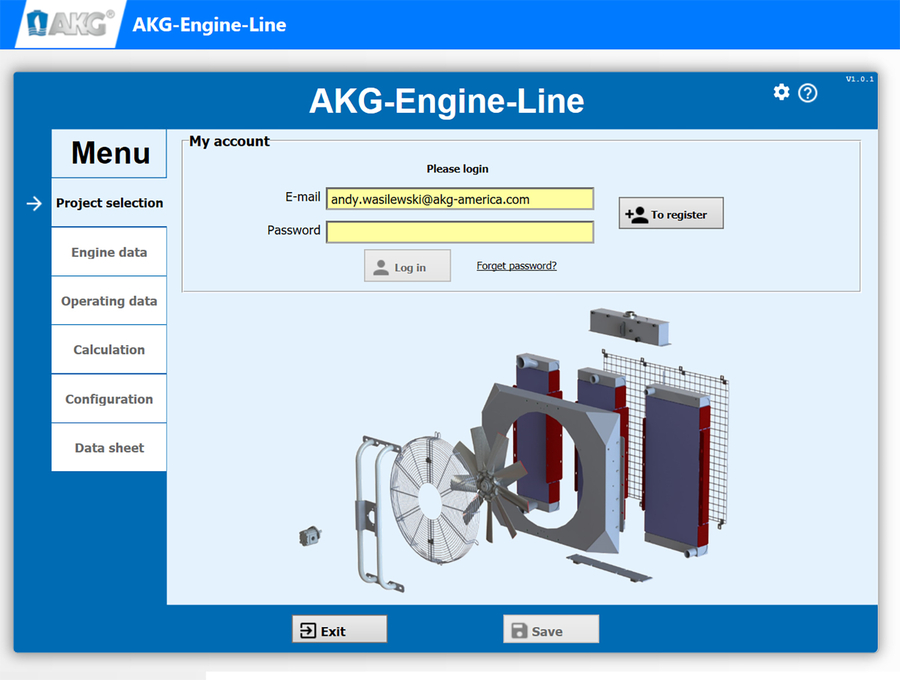