Executive Publishing Honors David Thoms for his expertise in the field of law.

SOUTHFIELD, MI, October 11, 2018 /24-7PressRelease/ — David M. Thoms is an eloquent orator in the court rooms of the State of Michigan and the State of New York. One would have been privileged to hear this proficient adjunct professor lecture at Madonna University, or within the lecture halls of New York University, Summer Tax Institute, 52nd Institute. He possesses a wealth of knowledge in the fields of gift and estate planning, wealth transfer, family business succession planning and nonprofit organizations, providing trusted legal counsel to individuals, families and businesses throughout the region. Within his practice, his expertise is also in development incentives, commercial real estate finance and tax planning.

As one with genuine concern for his community, Thoms is an active member of numerous organizations where he renders his expertise, his time and his finances.

Evidence of stellar reputation can be seen through the community and grassroot interest groups of his association and many of these same organizations upon bestowed him the highest awards and honor to demonstrate their appreciation: 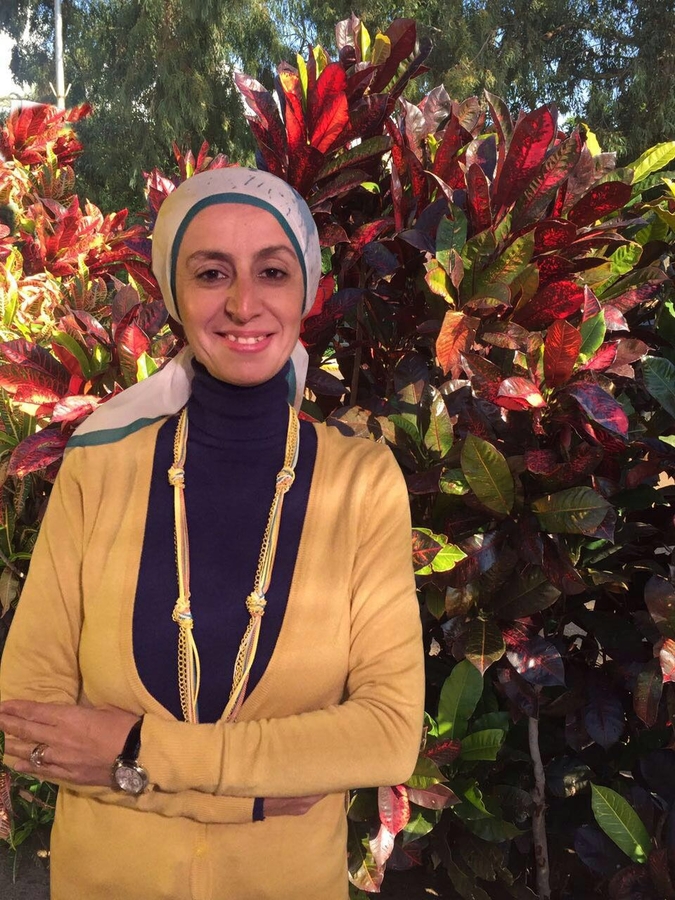 The Launch of a Canadian Accountant Referral Service and Directory – CPALocate.ca – A New Way to Connect with Potential Clients