Executive Publishing Honors Channing Hartelius for his expertise in the field of law.

Channing Hartelius has been practicing law for close to fifty years and is admitted to the bar in Montana, Virginia, the US District Court of Montana, and the US Supreme Court. He is also admitted to the Blackfeet Tribal Court which has jurisdiction over civil and criminal matters occurring on the reservation, as authorized by the Blackfeet Constitution, and tribal and federal law.

While Hartelius is committed to his clients and works to ensure they have the best representation possible, he is very active in the community and is affiliated with many professional, business and social organizations. He currently serves on the Board of Directors of the Grizzly Athletic Association, the fundraising organization for University of Montana athletics. He formerly served on the board of Preservation Cascade, an organization dedicated to protecting cultural resources and historic environments, and on the editorial board of the Great Falls Tribune.

Hartelius loves history and is passionate about teaching and speaking about events and historical figures. His favorite topics are the American Revolution and the US Constitution. He is also an enactor and often portrays George Washington in living history performances. Museum director, Tamar Stanley recently said: “Channing Hartelius makes a charming, humorous and knowledgeable George Washington in this living history performance. Channing is a consummate actor, esteems history and is very invested in providing an accurate but exuberant portrayal of significant figures of the past.”

Channing Hartelius is married and has four adult daughters and several grandchildren.

He is the owner of Charlie Russell Manor, a bed and breakfast near the Lewis and Clark Trail in the Great Falls historic district.

He and his wife divide their time between homes in Great Falls and Cascade, Montana. 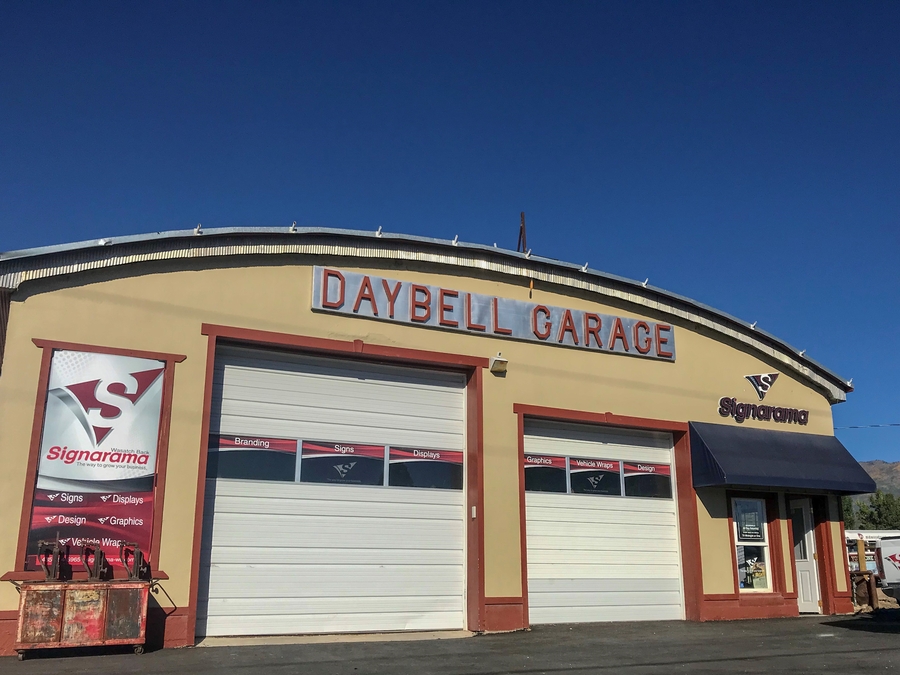