CHICAGO, IL, September 20, 2017 /24-7PressRelease/ — Showings on the national level increased 7.1 percent in August from the same period last year, according to the August 2017 ShowingTime Showing IndexTM.

“August continued to be busy across the country compared to last year,” ShowingTime Chief Analytics Officer Daniil Cherkasskiy said. “The South Region, as a whole, still saw a year-over-year increase despite Hurricane Harvey hitting Houston and other areas of the region. We anticipate seeing a bigger impact from Hurricane Irma on the South Region in next month’s Showing Index.”

The Showing Index, released the third week of each month, will eventually be released on a weekly basis. Local MLS indices will also become available for select markets in October, distributed to MLS and association leadership to provide them with another resource to share with members and to communicate to local media.

“The local MLS version will show a more complete view of buyer activity,” ShowingTime President Michael Lane said. “Over time, MLSs, associations and their subscribers will be equipped to measure buyer demand week over week, month over month and year over year.”

The ShowingTime Showing Index, the first of its kind in the residential real estate industry, is compiled using data from property showings scheduled across the country on listings using ShowingTime products and services. It tracks the average number of appointments received on an active listing during the month. ShowingTime facilitates more than 4 million showings each month.

About ShowingTime
ShowingTime is the leading market stats and showing management technology provider to the residential real estate industry, with more than 1.2 million active listings covered by its services. Its products are used by more than 180 MLSs and associations representing more than 900,000 real estate professionals across the United States and Canada. 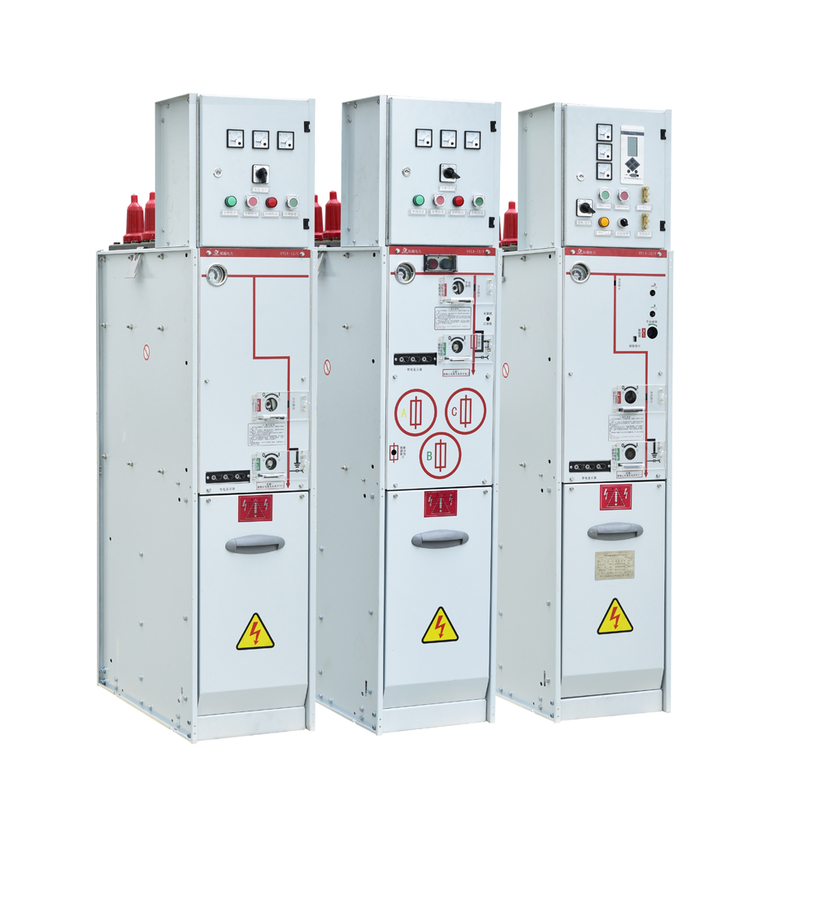