The conference will focus on the regulatory mechanisms in place to accelerate the review and/ or approval of treatments for patients. In the United States, Accelerated Approval, Breakthrough Therapy Designations, Fast Track Designation, Priority Review, and the Orphan Drug Act are designed to expedite treatment availability for medications that provide an increased benefit over existing treatments. The Andarix drug, Tozaride has received orphan drug designation for small cell lung and pancreatic cancer from the FDA.

About Tozaride
Tozaride is a novel, best-in-class therapy for lung and other cancers based on the radio-labeled somatostatin peptide Tozaride. Early clinical studies of Tozaride demonstrated that it is well tolerated and may produce prolonged stable disease and improved overall survival in heavily pre-treated advanced lung cancer patients. Tozaride targeted radiotherapy represents a new treatment paradigm which is expected to yield significant clinical benefit for both small cell lung cancer (SCLC), and non-small cell lung cancer (NSCLC) patients, and which will provide another treatment option for patients who are not eligible for, or who have not responded to current therapies.

About Andarix Pharmaceuticals
Andarix Pharmaceuticals is a clinical stage company developing targeted imaging and therapies for lung, neuroendocrine, and other cancers based on a proprietary somatostatin peptide conjugate. Extensive research has demonstrated that somatostatin receptors are highly up-regulated on several solid tumors, particularly lung cancers. Lung cancer is the leading cause of cancer mortality in the United States for both men and women. In 2017, there were an estimated 225,470 new diagnoses of non-small cell lung cancer (NSCLC) with 42,000 small cell lung cancer patients. To learn more about Andarix, please visit www.andarix.com. 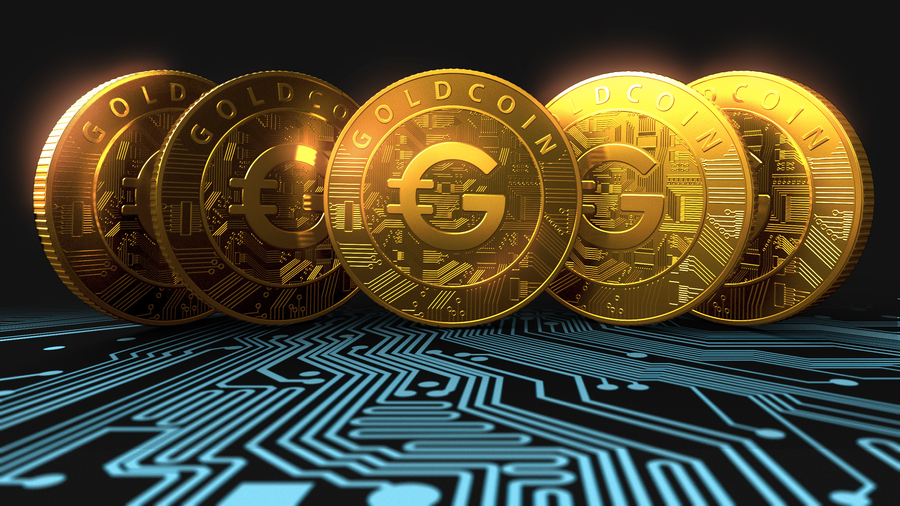 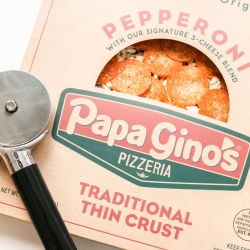 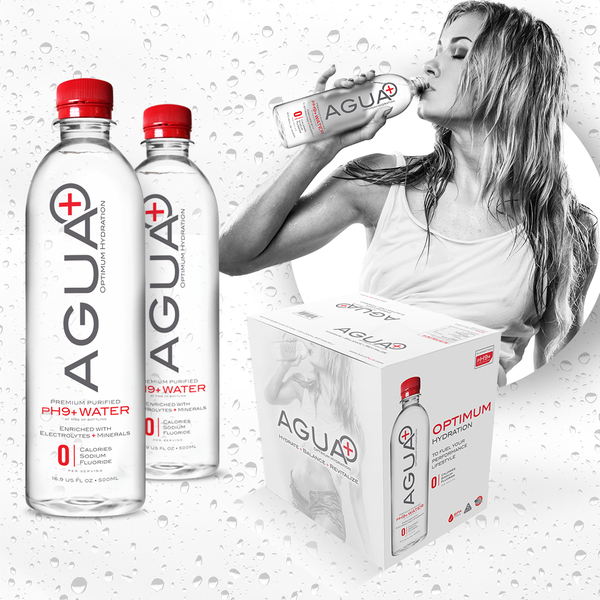