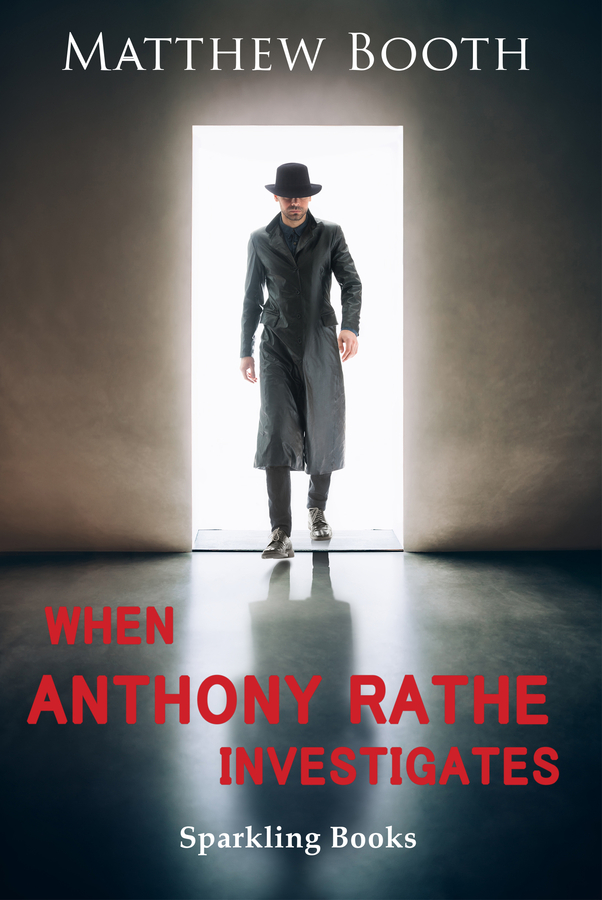 About the book
The original Anthony Rathe stories were syndicated by the late Jim French through his Imagination Theater. When Anthony Rathe Investigates continues where the radio stories finished.

Prosecuting criminal cases, barrister Anthony Rathe convinced a jury to imprison an innocent man, who subsequently took his own life. Horrified at his mistake, Rathe abandons his glittering legal career, vowing to truly serve justice. A series of cases come his way.

These four stories, linked by how Rathe is racked with guilt over the suicide, explore crime from a different angle: determination to find the truth, no matter how inconvenient to the investigating officer, Inspector Cook. The reader is invited to join Rathe in solving these complex mysteries.

The first story, Burial for the Dead, exposes sordid family history that led to a murder in a church. In A Question of Proof, Inspector Cook needs Rathe to unravel an underworld murder; in Ties that Bind Rathe solves a crime of passion; and in The Quick and the Dead, modern slavery intrudes into his own personal life.

Reviews
“A good book of shorter stories featuring a lawyer after helping convict an innocent man who later committed suicide. Said lawyer ‒ Rathe ‒ overcome with guilt and despair finds himself continually helping a policeman in intriguing cases that help draw him out of his despair. Well written and definitely worth the read.”
Matthew Shank, USA

“This had a perfect balance of deduction and soul searching to make the main character compelling. The mysteries were well written with refreshing style.”
Bridgit Davis, South Africa

“I thoroughly enjoyed this book and marvelled at both its pace and great character in Anthony Rathe with its intriguing twists and turns in four great imaginative tales.”
Emyr Williams, UK

“Four stories focus on the quest for truth and justice, no matter how inconvenient. To build up trust and tension Rathe’s private investigations are contrasted to Inspector Cook. The stories read like a classic crime story on TV, concise, and conversations to look into the investigator’s line of thought to solve the whodunnit puzzle.”
Henk-Jan van der Klis, Netherlands

“This gripping collection of detective stories is an excellent blend of contemporary and traditional crime drama. Each story is tightly plotted, exciting, and each with a satisfying twist at the end. There is a variety to the stories, ranging from dark secrets being exposed to genuinely tragic family secrets coming to light.

“But the real success of these stories are the two main characters and their relationship. Rathe is a fascinating and original character, a troubled man trying to make sense of his life in the wake of a tragedy which still haunts him. Contrasted with Rathe’s private quest for redemption is Inspector Cook, a man with his own troubles, trying to come to terms with the violence he sees in his everyday life in the best way he can.

“The contrast between the two of them is set off against their mutual desire to find the truth and it forms the basis of an uneasy alliance. It is their uncertain partnership which sets these stories aside. It is not the usual detective duo combination and this amiable hostility between them is a welcome change. Rathe and Cook are wary of each other but what these stories show so well is the slow building of trust and respect between them as they investigate the crimes at the centre of these four excellent stories. A sequel can’t come soon enough.”
Shirley Rothel, UK

“This was not my usual read but I enjoyed it. I liked the character Rathe very much. This felt more like a gentlemanly approach to crime detection. The fact that Rathe was trying almost to redeem himself from his previous behaviour made him even more appealing. Each case was self contained and fairly succinct. I enjoyed the change in pace from more grisly stories.”
Sue Ross, UK

The e-book edition will be available worldwide. Links to stores can be found at www.sparklingbooks.com

About Sparkling Books
Sparkling Books publishes titles written to a high quality in both fiction and non-fiction. The company also represents some independent authors for translation rights. More information at www.sparklingbooks.com

Sparkling Books is a member of the UK Independent Publishers Guild. 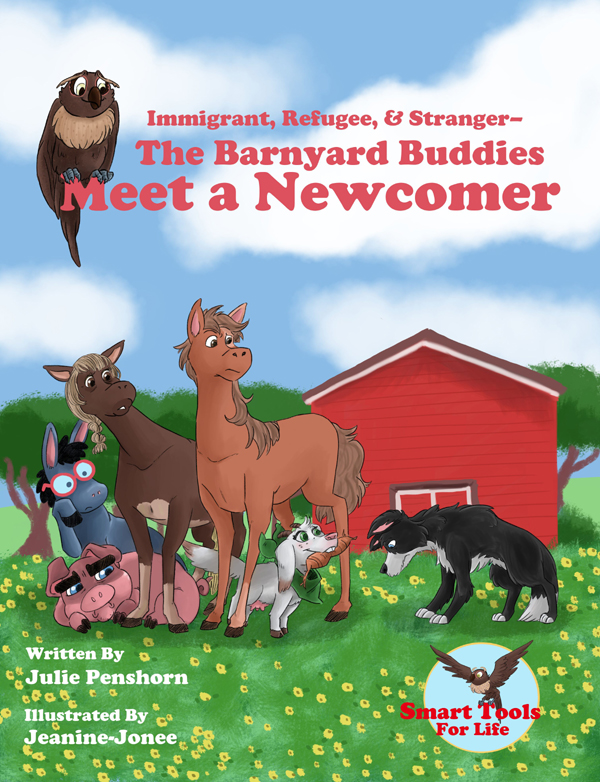 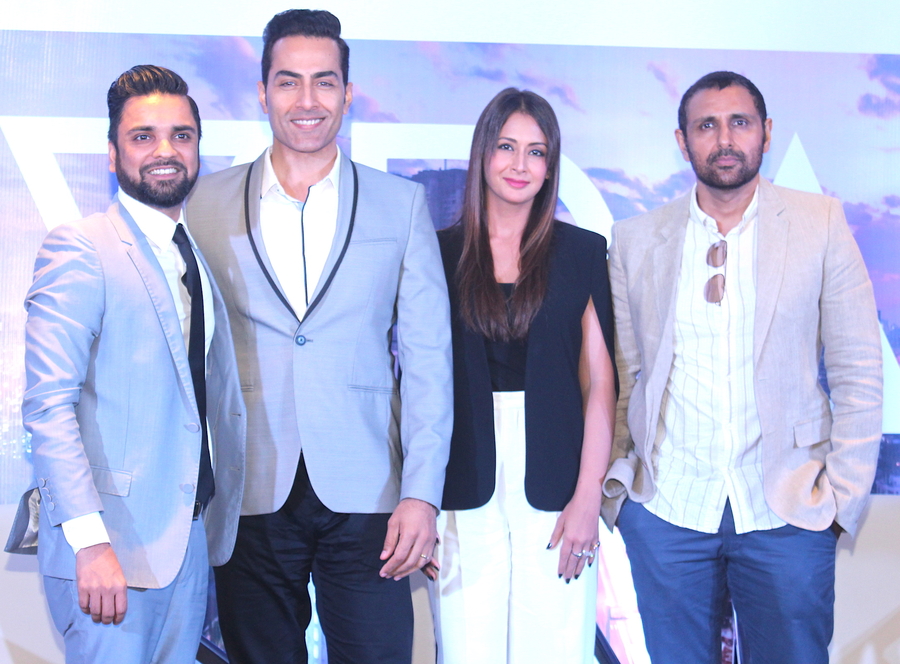 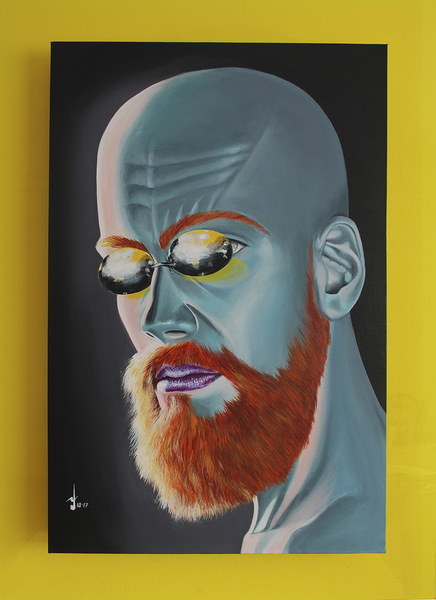